The Carlos Museum and the City of Atlanta 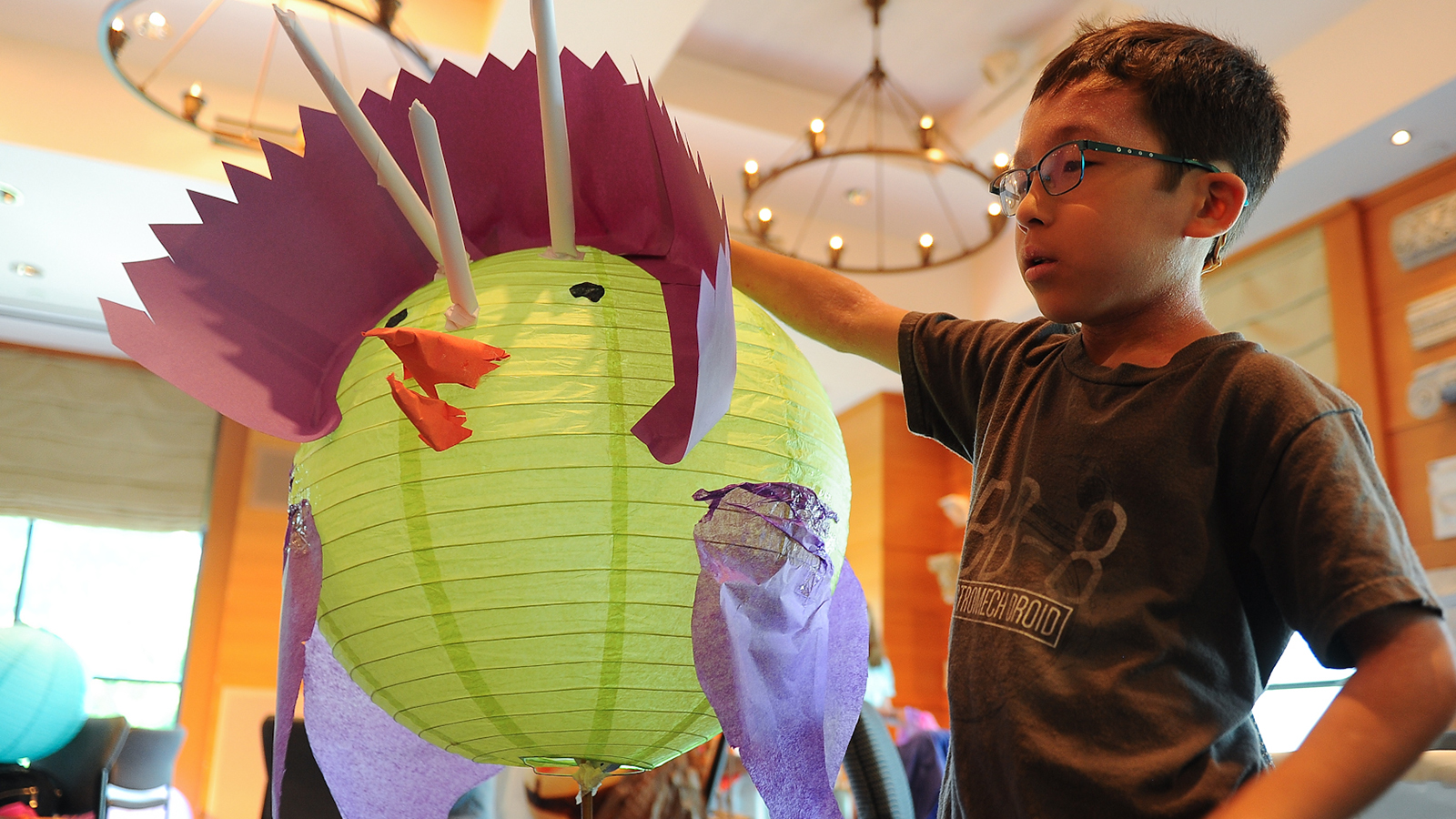 When the Michael C. Carlos Museum as it stands today was designed in the late 1980s by Michael Graves, the eminent architect was tasked with creating a new building that would reflect the diverse collections to be housed inside of it while also harmonizing with its architectural neighbors on Emory’s historic quadrangle, designed by Henry Hornbostel. Graves succeeded admirably, cladding the building’s walls in the same pink and white marble used by Hornbostel and incorporating the red tile roofs all quadrangle buildings held in common.

This concept of reflection and connection drives the museum’s relationship with local communities. Solid though they are, the Carlos Museum’s marble walls are no match for the enthusiasm with which it reaches beyond campus borders, creating connections, reflecting its neighbors, and meeting their needs.

The Georgia Department of Education’s STEM (science-technology-engineering-math) and STEAM (science-technology-engineering-art-math) initiatives are well-matched in the Parsons Conservation Laboratory’s passion for the intersection of science and art. Carlos conservators are currently collaborating with Briarlake Elementary school in DeKalb County to pilot grade level and curriculum-correlated teacher resources that can be made broadly available online.

During the last school year, the conservation team coordinated a series of activities on the topic of light for the fourth grade and led a mud painting activity for kindergartners. Each of the activities drew upon the museum’s collections and engaged students in hands-on lessons tied to science, math, history, art, and even geography.

Fourth graders measured light levels through a variety of window coverings, calculated energy use for different bulb types, and made their own sun prints. Kindergartners collected soil from the nearby Briarlake Forest and made their own versions of mud cloth from Mali, using stickers and tape to create designs.

The Office of Educational Programs has taken a similar cue. The summer teacher institute, an interdisciplinary workshop, was dedicated to the theme “land, sea, sky.” The institute paired experiences observing animal behavior in Lullwater Park, Zoo Atlanta, and the Georgia Aquarium with the opportunity to learn about depictions of animals in the museum’s collection. Teachers created their own works of art and left with lesson plans and ideas about how to recreate similar experiences for their students.

The museum’s collections align with the teaching and research interests of Emory faculty; they’re also a recognizable link to the native cultures of many metro area immigrant communities such as in Clarkston, Georgia. For the fourth year, museum staff participated in the annual Tell Me a Story! Festival held at the Clarkston Community Center, sharing a llama paper craft and the bilingual children’s book Maria Had a Little Llama/María Tenía Una Llamita by Angela Dominguez.

The museum also promotes connections between communities and world cultures with which they may be unfamiliar. Acting as a hub, the Carlos has introduced its visitors to Ebrik Coffee Room, now open on Level Three.

Beginning with one downtown location, Ebrik and its Turkish coffee were quickly embraced by Atlanta, opening a second location in Decatur (and even outgrowing the original space) before expanding to the Carlos. Ebrik’s success is reflective of Atlanta’s identity as a global gateway and a community that is eager to embrace local businesses.

Through her work with the Atlanta BeltLine Parade, artist and parade founder Chantelle Rytter has helped Atlantans fall in love with their city. The event brings people together in a joyful procession aglow with colorful lanterns along the BeltLine, a pathway built on an old railway corridor encircling Atlanta.

In September Rytter visited the museum to host two lantern-making workshops, one for adults and one for families, in advance of the parade. Lantern makers took their inspiration from Divine Felines: Cats of Ancient Egypt and the museum’s permanent galleries.

Participants’ creations reflected an appreciation for world cultures and the city of Atlanta, leaving Carlos organizers satisfied with an event that closed the campus-culture-collections-community circle while simultaneously expanding it.

This story was originally published in the museum's fall 2018 newsletter.