The Everyday Occurrence of the Divine

What does it mean to see and be seen by the divine?

What does it mean to see the divine in new ways?

These are the questions underlying Transcendent Deities of India: The Everyday Occurrence of the Divine, an exhibition of more that 70 works of art by Raja Ravi Varma, Manjari Sharma, and Abhishek Singh.

For Hindus in India, images of gods and goddesses are an integral part of religious practice. These images inspire worshippers and artists alike, populating the art of the region for thousands of years and demonstrating their power through hundreds of millions of daily encounters as part of rituals at temples, shrines, and other settings within India and the broader diaspora.

Transcendent Deities of India explores the visual communion between human and divine. Through prints, photographs, graphic art, paintings, and illustrations, Varma, Sharma, and Singh offer modern and contemporary interpretations of traditional imagery that position Hindu gods and goddesses within viewers’ frame of reference, ensuring their seamless applicability in new eras.

Available at the Museum Bookshop

On view as part of this exhibition, Manjari Sharma’s photographs of Hindu gods and goddesses have been compiled into the volume Darshan, now available at the Carlos Museum Bookshop. A Sanskrit word, darshan means “apparition” or “glimpse,” and is used most commonly in the context of Hindu worship wherein the god or goddess and the viewer see each other. Led by the experiential nature of darshan, the series of photographs captured in this volume explores the delicate relationship between photography and representation.

Hardcover, limited press run, $35.00
*Each volume comes with a print of the goddess Saraswati that has been signed by the artist 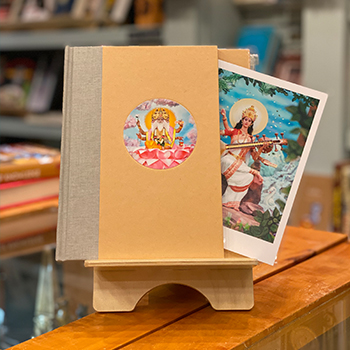 To learn more about the Carlos Museum's collection of Hindu art and how it is used in religious practice, visit Odyssey Online South Asia, an interactive resource.

Transcendent Deities of India: The Everyday Occurrence of the Divine was organized by Asia Society Texas Center. In Atlanta, the exhibition has been made possible through generous support from the Michael C. Carlos Museum Visiting Board, Chai Pani Restaurant Group, and the City of Atlanta, Mayor's Office of Cultural Affairs. 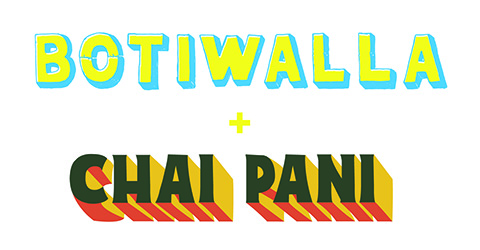 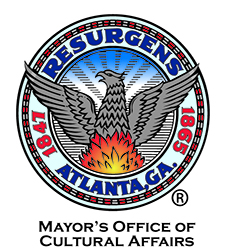