Laszlo-Excalibur Lecture and Day 1 of the Samothrace Symposium 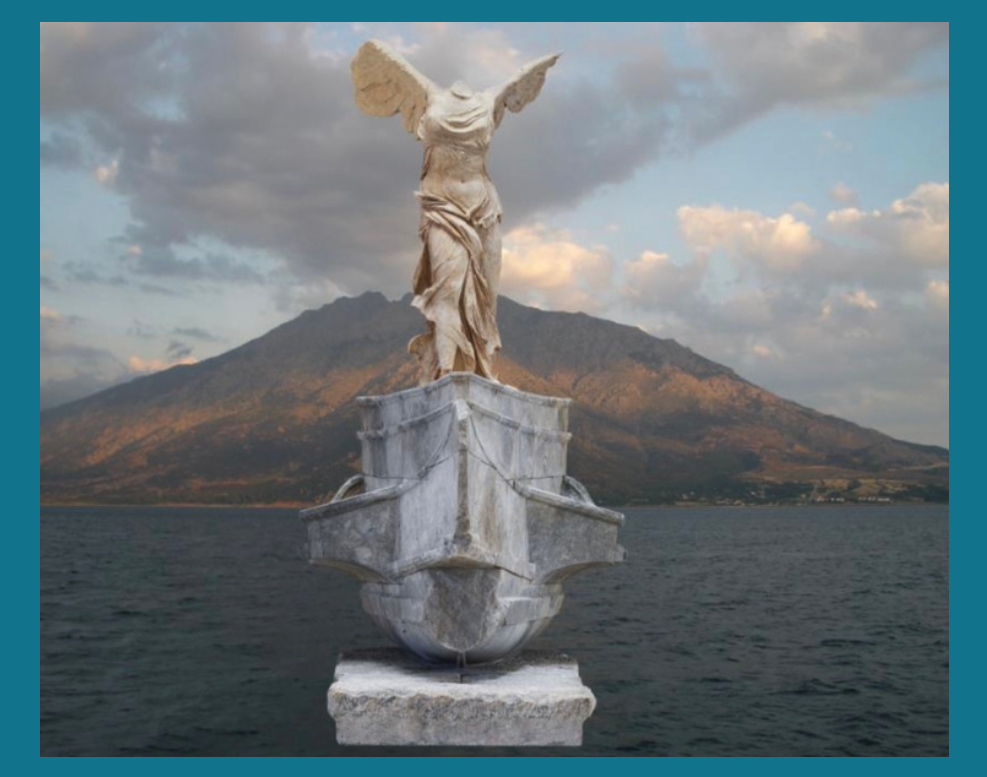 Ludovic Laugier, curator of Greek sculpture in the Department of Greek, Etruscan, and Roman Antiquities at the Louvre, delivers the annual Laszlo Excalibur Lecture titled "The Winged Victory: Learning from a Masterpiece of Hellenistic Sculpture."

The John Laszlo, M.D. Excalibur Lecture was established through the generosity of Dr. Laszlo’s family and friends in honor of his retirement from the American Cancer Society.

Dr. Laugier's lecture is the keynote address for the symposium, "From the Vantage of the Victory: The Sanctuary of the Great Gods and the Island of Samothrace."

This two-day symposium presents the results of the NEH-sponsored collaborative research project centered on the region in the ancient Greek Sanctuary of the Great Gods that coalesces around the famous Winged Victory (Nike) of Samothrace.

While the statue in the Louvre has long captured the imagination of the world, it becomes all the more powerful when reunited with its ancient environment. From the Nike’s vantage over the performative heart of the Sanctuary— Theater, Stoa, and Altar Court—speakers reframe the archaeological investigation of this Hellenistic international religious center by grounding the rich material record in the dynamic environmental factors underlying it, and the human actions through which it was determined and experienced.  See the entire symposium program HERE.