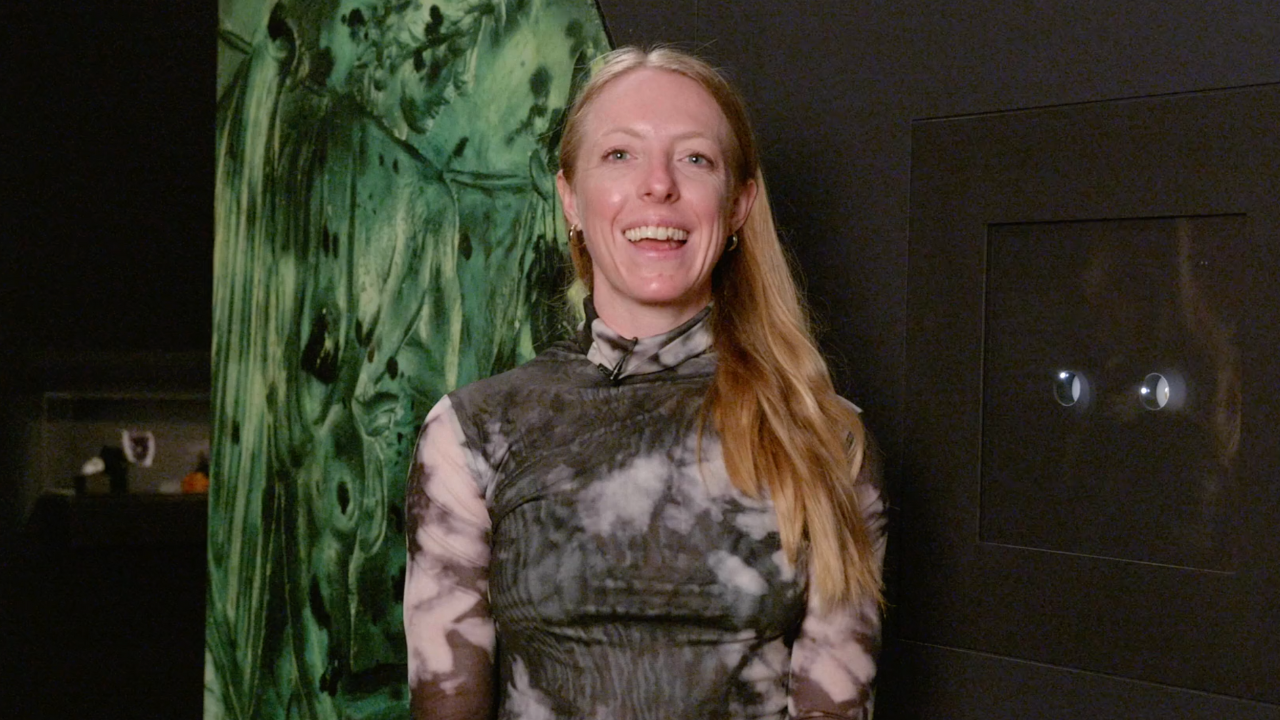 Curator of Greek and Roman Art Ruth Allen gives a tour of the Carlos' most recent exhibition Making an Impression: The Art and Craft of Ancient Engraved Gemstones.

Making an Impression, draws on the museum’s collection of Greek and Roman gems, the majority of which have never been displayed publicly. Carved from semi-precious stones with miniature images of various subjects, including gods, emperors, animals, and characters from myth, engraved gems in the Greek and Roman worlds were used as signets, amulets, and personal ornaments, typically mounted in rings. They were admired (and problematized) as luxury artworks, treasured as antiques and heirlooms, and worn as statements of status, wealth, sophistication, and learning. The stones themselves were also believed to have magical and medicinal properties. Exploring the material, production, and function of these small but significant ancient artworks, the exhibition considers how engraved gems were constructed, protected, and promoted the identity of their wearer, and draws attention to the people who interacted with them—from the enslaved miners who quarried the stones, to the engravers who carved them, to the individuals who wore them, and the viewers impressed by their luster. This is the first exhibition of ancient gems in the southeastern United States and is on view from August 27 through November 27, 2022.

For more information, visit https://carlos.emory.edu/stories or to watch additional videos of past programming, subscribe to Carlos Museum's YouTube channel.